hey mates! so earlier this month I've checked one um... actually two of my wishlists!!! can't describe how I feel except beyond blessed. first wishlist that I want to mention is that I finished my final paper which means, I graduated. Yass ! second wishlist is that I watch my first concert which is my fav band far from the states. The name of the band is LANY. Love this band since their first appearance in music industry. And from all good songs they made, ILYSB is my most favorite song and could successfully made me feel touch.

The concert itself actually aint goes like what it supposed to, if you'r Indonesian then you know that there are lots of news reporting that the concert is being postpone, everything is so chaos, people jostle in front of the stadium door. I was there and I saw there lots of people fainted because of the heat and people pushed each other. Reasons behind the concert is being postpone is because technical and safety issue, LANY said it thru their Instagram account. Actually the main reason that pissing people off is because the promotor made us in the situation where people pushing each other, the crowd, the chaos, the crew that do nothing besides screaming instead helping us to line up properly for almost three hours because around 1 p.m they said thru Instagram that the door open will be at 6 but turns out almost 9 p.m they suddenly out of nowhere telling all the crowds thru IG STORY that the concert will postpones become 14 August 2019. so LANY did 2 shows in one day. At 6 p.m is for 13 August's ticket holder and around 10 p.m is for 14 August's ticket holder. it was nuts, if I can say. so here's is one of the news in website

But thanks God, on 14 August all the crews learn from their mistakes. Everyone is on their track, those who comes late can't in first row like what happened in 13 August where there are lots of people who come late but they just hop in front which makes all the line become so chaos and mess up. and luckily I stand on first but sometimes second line from the stage! so technically I see this band with my naked eyes, real close. 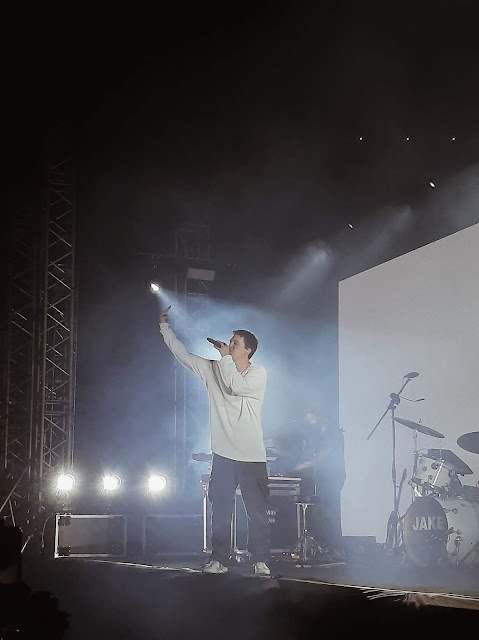 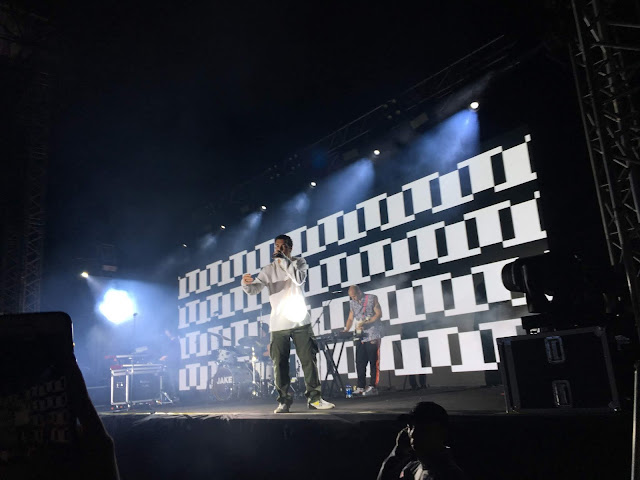 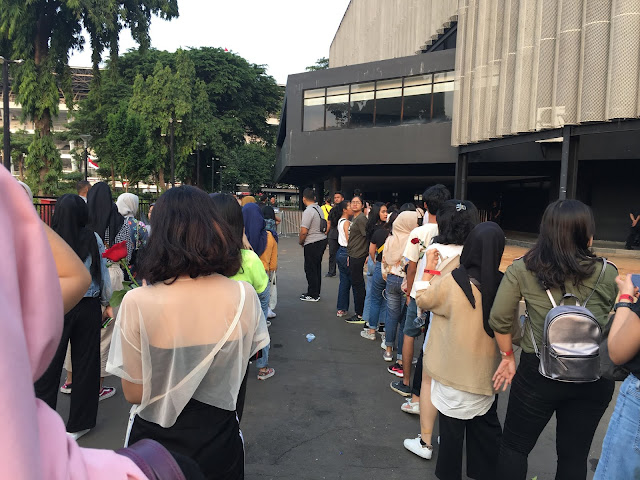 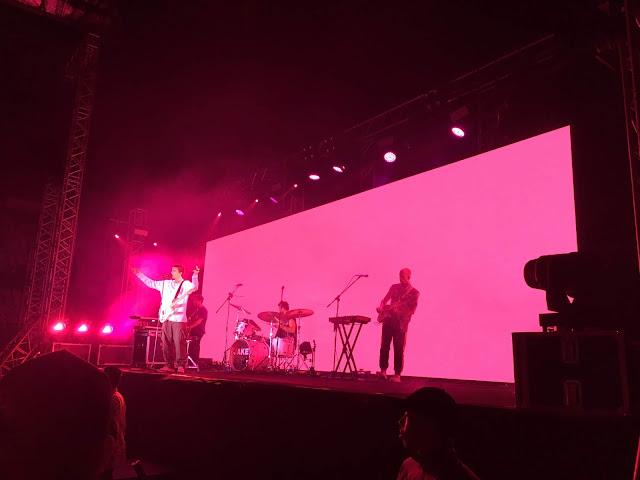 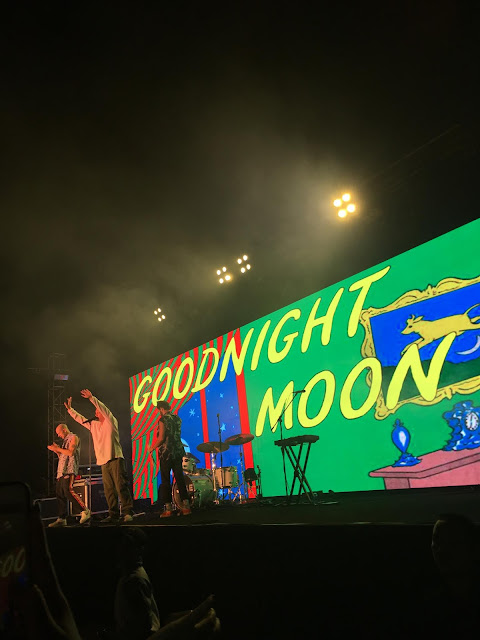 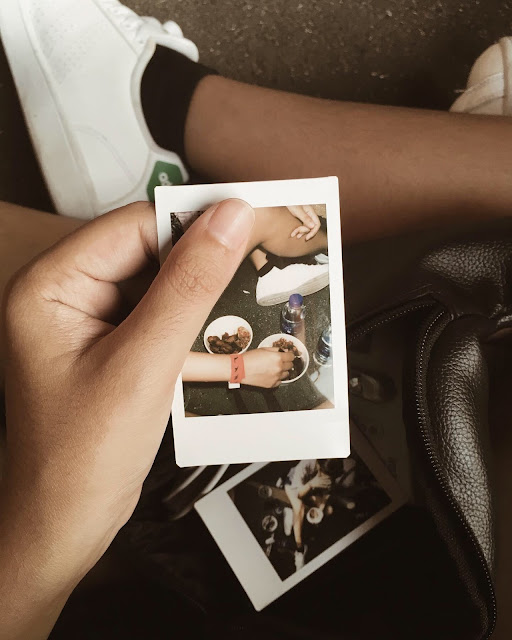 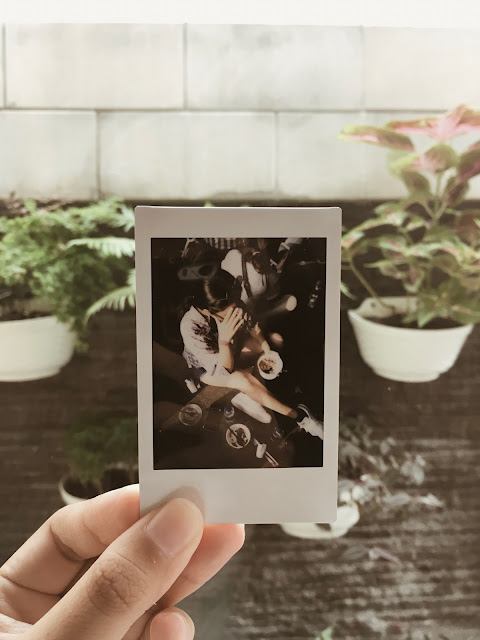 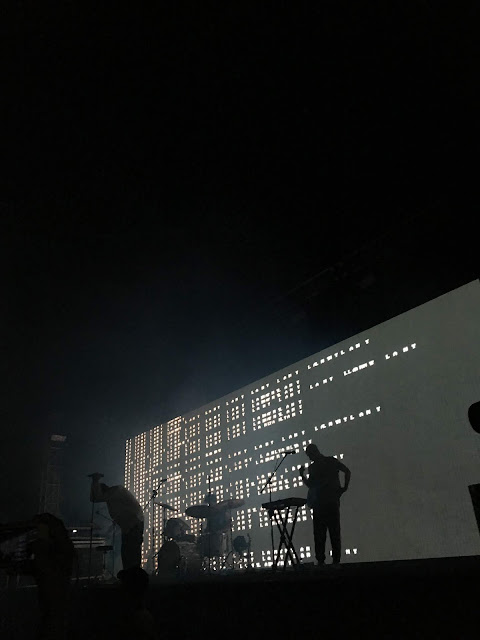 as sum up, I so thrilled with my first concert although I disappointed on the first date but who cares as long as the LANY satisfying me by their performance. you guys can check out the excitement, the crowd, and obviously some of Paul's dancing move on my Instagram story. I made a highlight especially for LANY tho.

This post is sort of like a break of my Japan post, but I will continue my Japan trip again on my upcoming post and it's all about Tokyo! gee I love that place so much so I will umm post lots of photos and perhaps writing a lot too.