HOW I EDIT MY PHOTO (THIRD VERSION)

hey mates! actually I have no idea what to say except massive apologize to you guys because I absent for months. I'm really busy on my final research because this year I'm going to graduated #yeay and of course I got new job since March so a bit busier than previous years. put aside on this topic and let's focus on topic that I want to discuss which is How I Edit My Photo. well yeah I know I did this post several times but um.. since this beginning of the year I started to edit my photo become browny and earthy vibes. seems like my second version also browny uh? but when you compare it, this time is more focus on the brown color, furthermore this time I used VSCO x Lightroom instead of only VSCO. here's some of the photos before I head to the tutorial😜 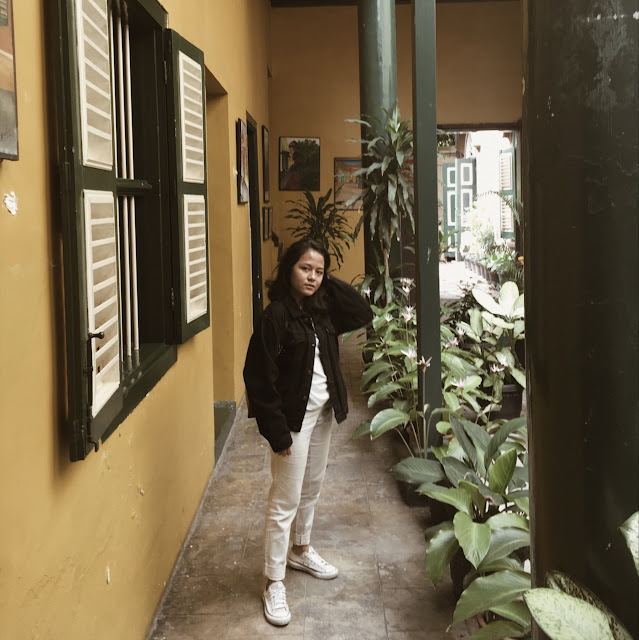 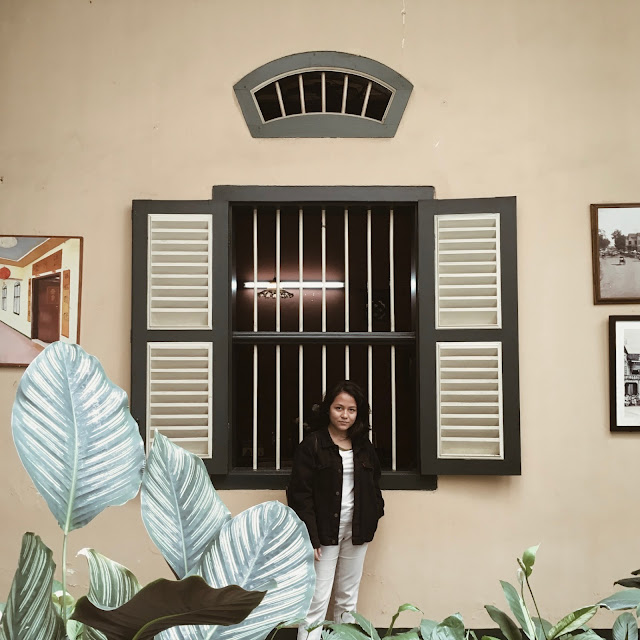 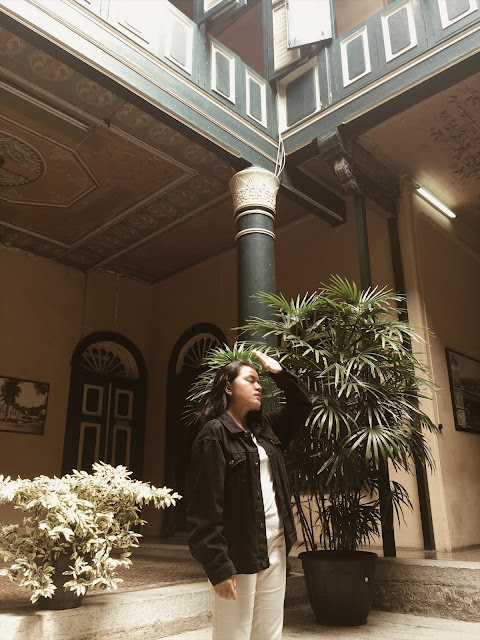 actually I have lots more photos to show, but I would like to post it on upcoming blogs about Japan, make sure you read it because I will discuss lots of things about Japan!

VSCO:
first thing first, I edit from my raw photo in VSCO. I'm using A4 but instead using 12 (regular), I shift the analog parameter become 10. moving on. both contrast and saturation are -1. The reason I choose 1 is because I don't want to give an extra effect on the photo, vague is enough. then I save this and continue with Lightroom.
In Lightroom, I make my own preset thus it saves LOTS of time in editing. perhaps the brightness change a bit depends on the photo itself.
Lightroom:
In "light" section. the exposure is -0.28, contrast -5, whites and blacks are +5.
In "color" section. temperature +10
Instagram:
Before posting in Instagram, I always shift the saturation into -10. Maybe you think why I change so much on saturation uh? I don't know the answer precisely but I just not a fans of so-contrast-photo haha

and it's a wrap! for preset itself I have two version, one is for the shake of ig feeds and personal saving which is what I showed above. and the other is especially for photos I use as my portfolio, in this section will be focus on the clear and contrast to emphasize the photo itself instead of the filter mood.

Jeez, can't wait for my upcoming posts for months!
Good to be back on blog, and start to be productive again