ohhey mates! last week i spend my weekend in Singapore well its only two days, one night. i went there with my mate, Cheryll. so we woke up at 4 A.M and went to airport at 5 A.M, we woke up that early because we want to catch our flight at 7 A.M. we were so freaking excited because at last we can travel together, just both of us. before we touch down to Singapore, we have to transit in Kuala Lumpur. long story short, we arrived Singapore at 11.15 A.M
we directly head to our hotel called Jen Hotel in Sommerset. after checkin, put our suitcases, check our phone for a while then we directly out. we need to use our time real effective tho because Cheryll never go to Singapore so that i have a bunch of to-do-list but little time. sad . before we start our adventure, we had lunch in VevoCity called Morganfield's . IT IS YUM! we ate ribs bytheway. then we went to Sentosa, just to let Cheryll knew how Sentosa looks like. after that we went to Little India. since the first time i went to Singapore, i  always want to go here because i love looking at strong, bold and colorful walls. guess what, i bought nose pierce and i kinda look like Indian. which is cool, at least for me. after taking lots of picture with my mate, we went back to hotel, took a shower, i wore a black dress with jeans outer and we are ready to spend our night together. my plan is go to Marina Bay Sands and went to Future Art Gallery but when we arrived, we were not allowed to get in so yeah. sad, again . so we decide to take five for a while because we were so tired from catching MRT for hours. then we head back to Orchard Road and Sommerset to have sushi yeay! who doesn't love sushi?! and i bought KOI milk tea for us. after dinner and stuffs, we start shopping haha! after shopping, we went back and swam! i know it was 10.00 P.M but whatever. our view is Singapore buildings which is breathtalking thoo! on the next day, we woke up super early because Cheryll and i have to enjoy our breakfast in hotel then head to Bugis and Takashimaya. long story short, we bought a lot of shirts and stuffs! and i bough Avene Cleanser which i die for but too bad because i forgot to put it on my suitcase, the airport security threw it away because it passed the standard of liquid which is 180 ml and IT SUCKS! because its not cheap and the security just threw it away without any discussion. i pissed . #sigh
okay thats all about my two days and one night vacation in Singapore! here are some photos(: 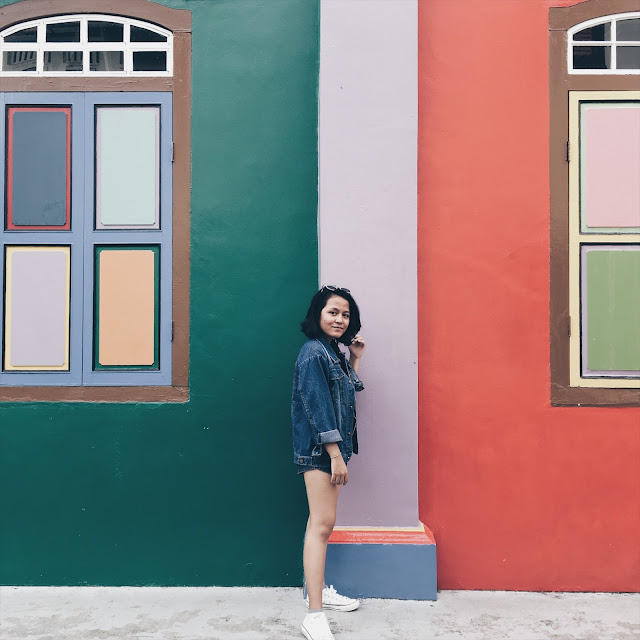 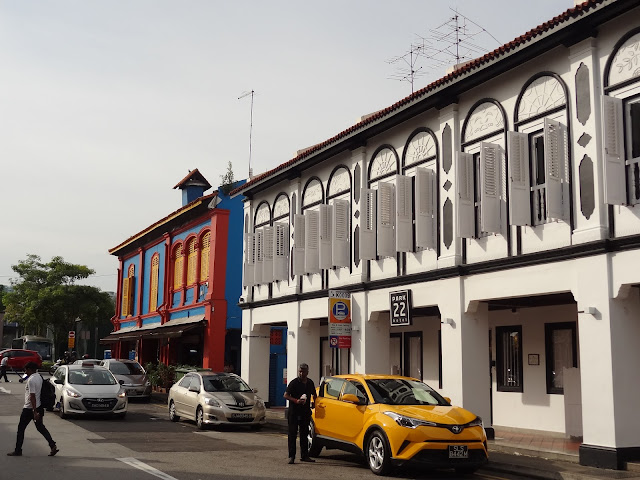 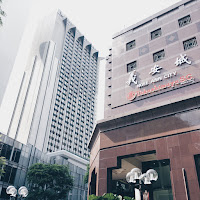 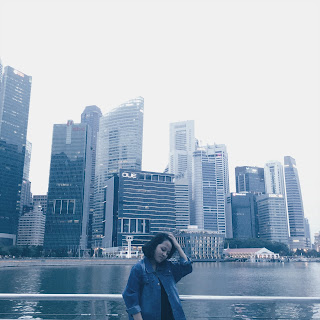 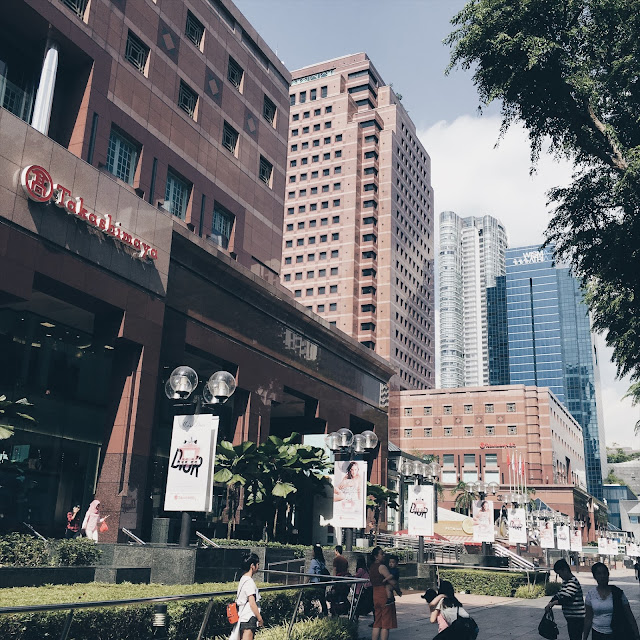 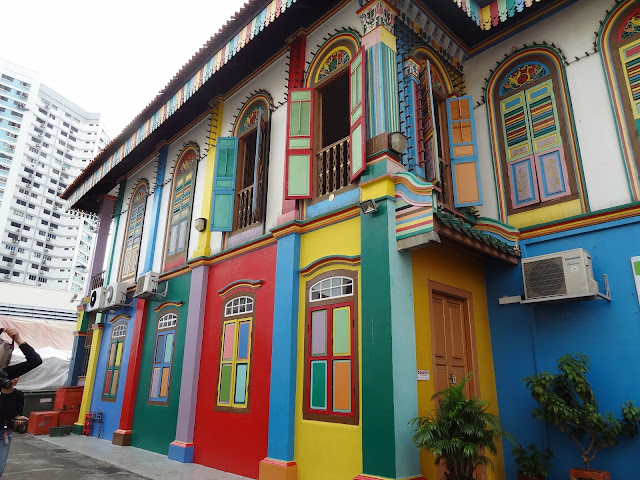 although it only two days, but i kinda happy tho but sad at the same time because we do not have time to go to Universal Studio and Future Art Gallery ):

i am so thrill that i have planned travel for this December yey! guess what, finally i will go to Bandung. couldn't be happier! like finally after several years i asked my cousins to take me to Bandung from Jakarta but lots of excuses then finally i make a decision that i will go there by my own.
see you guys on my upcoming post! thankyou for those you read my blog. lots of love for you guys